Hermitage Green are a Limerick based folk rock band that are making waves both at home and abroad.

We've worked with the guys since the early days. We rebranded them in 2014 for the release of their Live At Whelan's album and produced all of their artwork from CD inlay to tour posters and social media content.

Reverb worked closely with the band and their management again in 2016 for the release for the release of their first studio album, Save Your Soul, on Sony Music. We were given design responsibility here again in producing album artwork and tour packs for promoters. 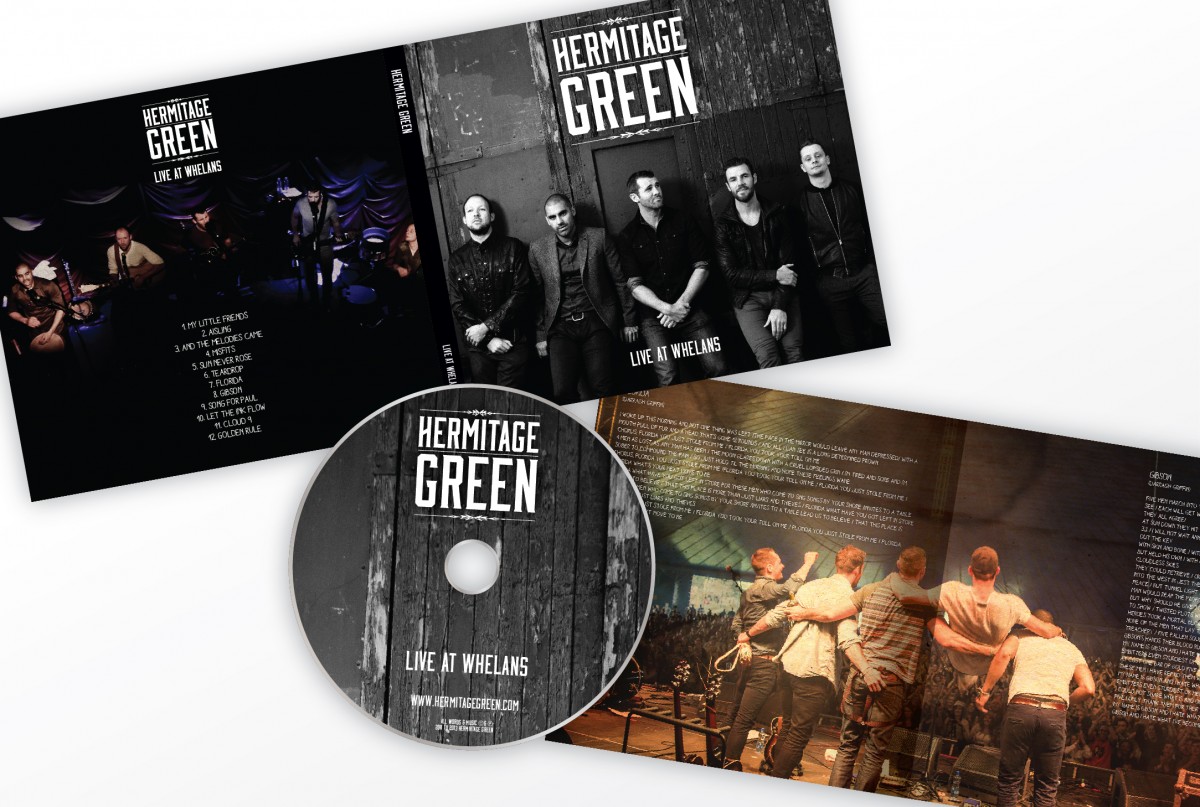 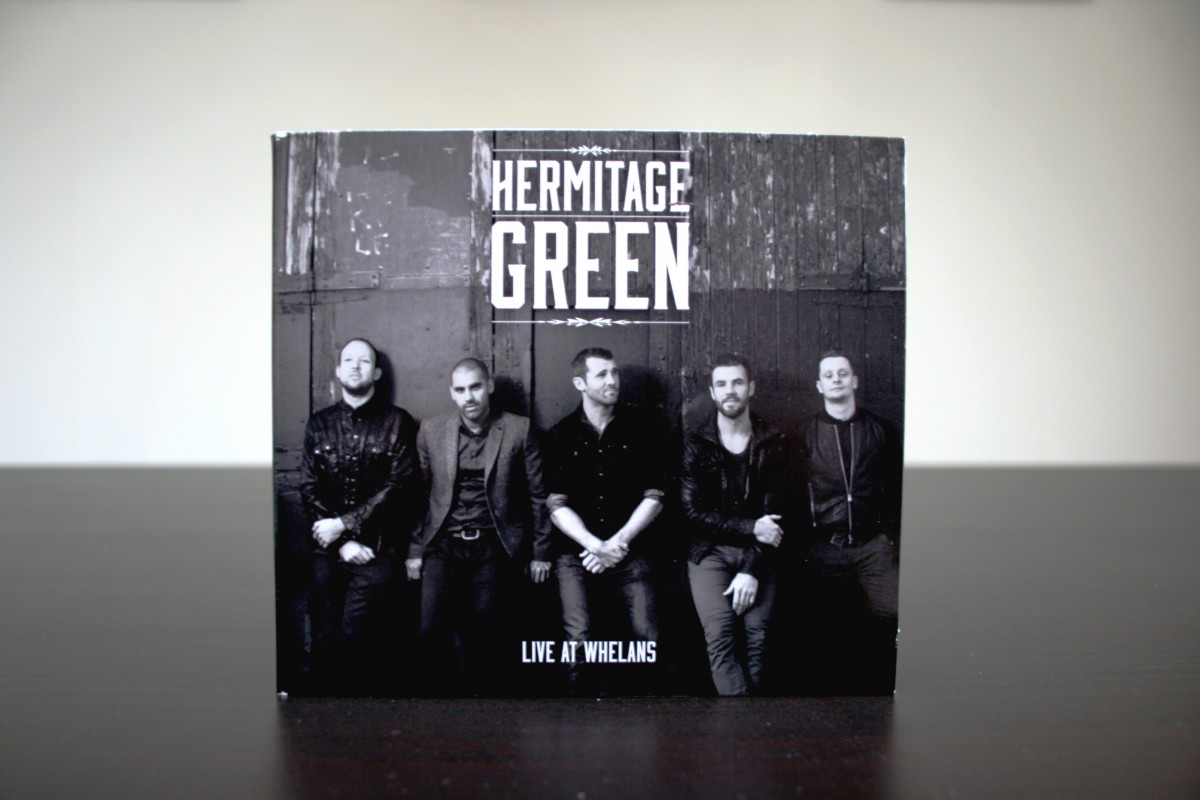 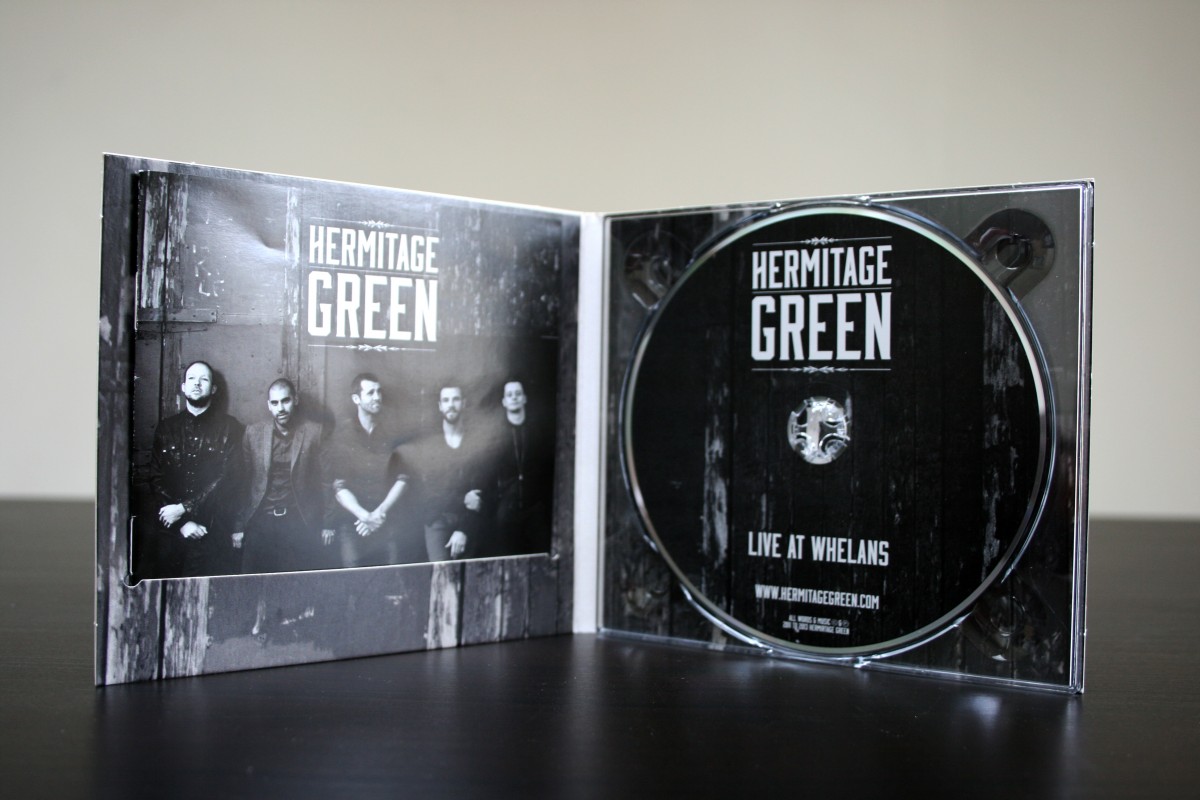 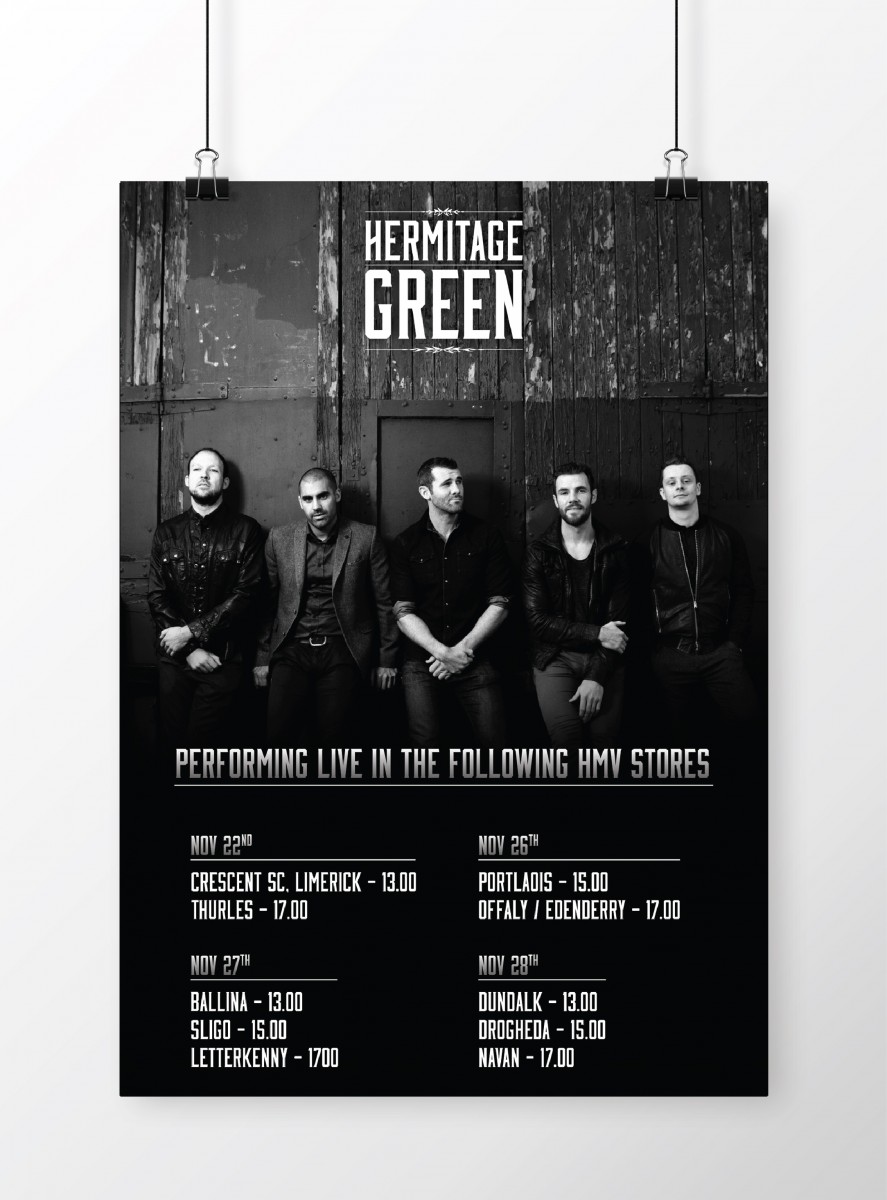 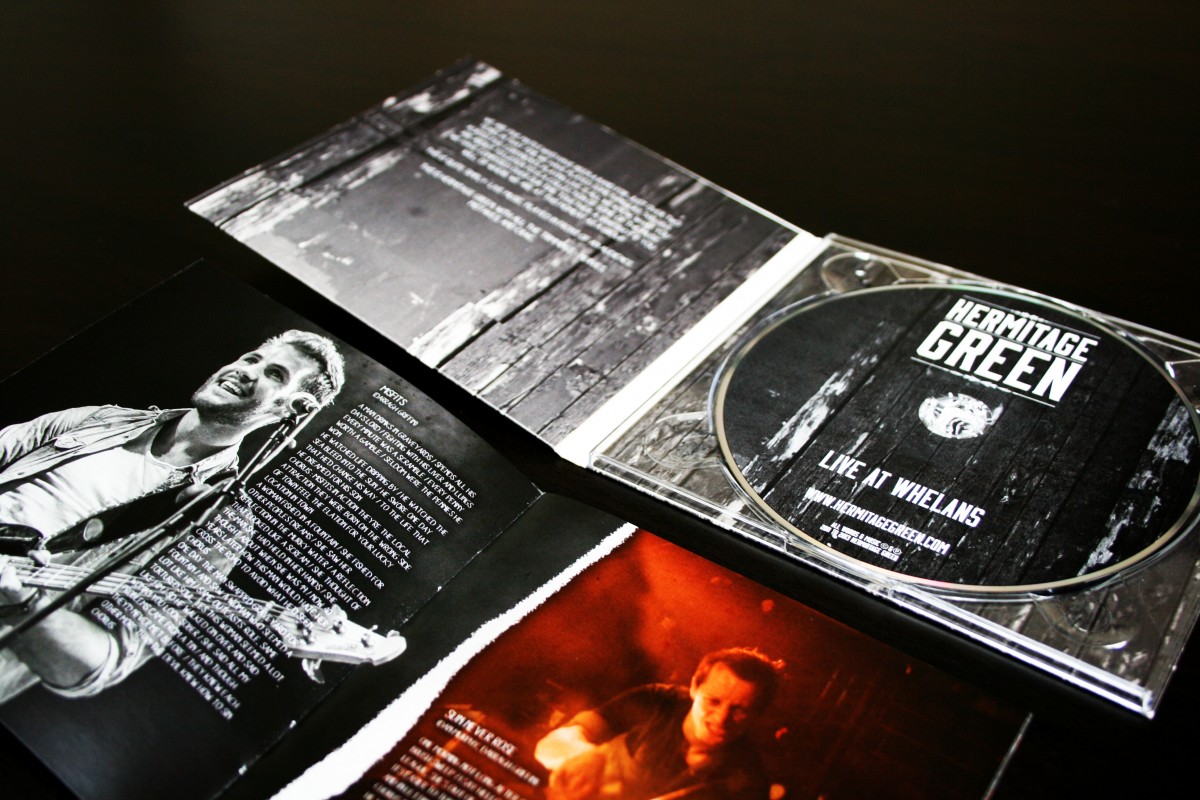 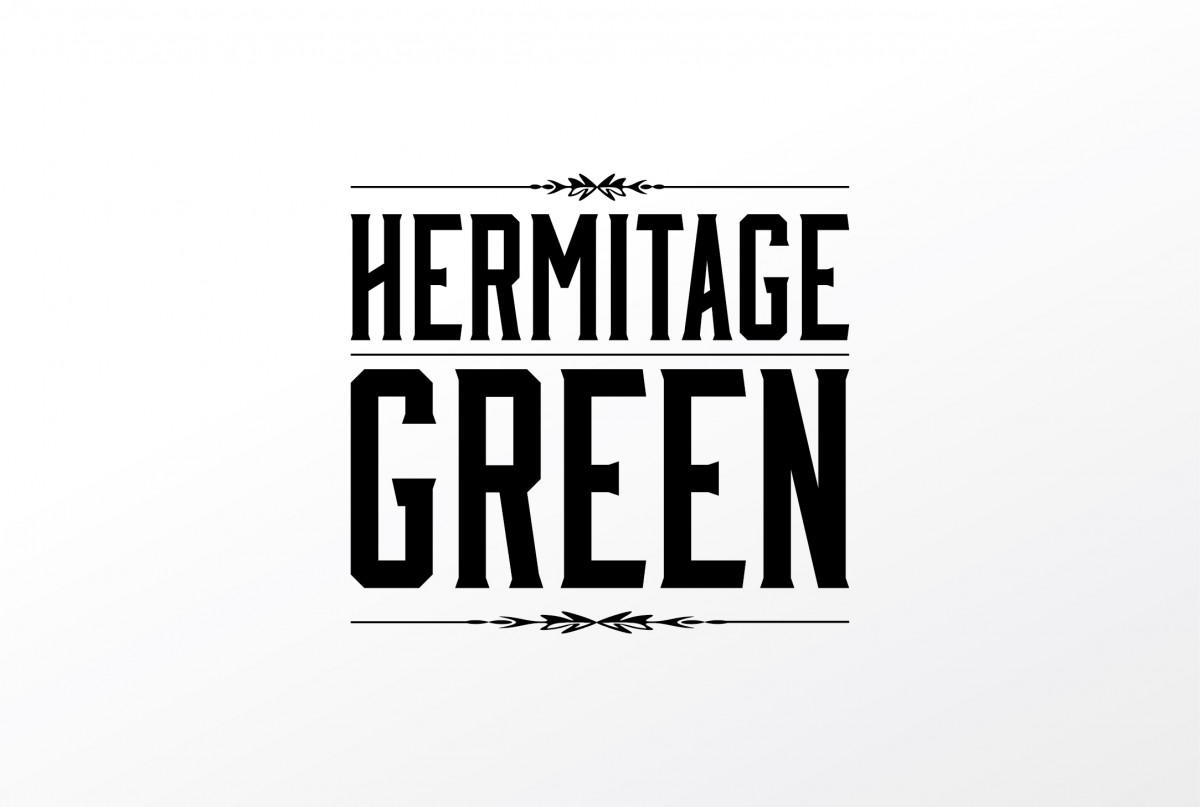 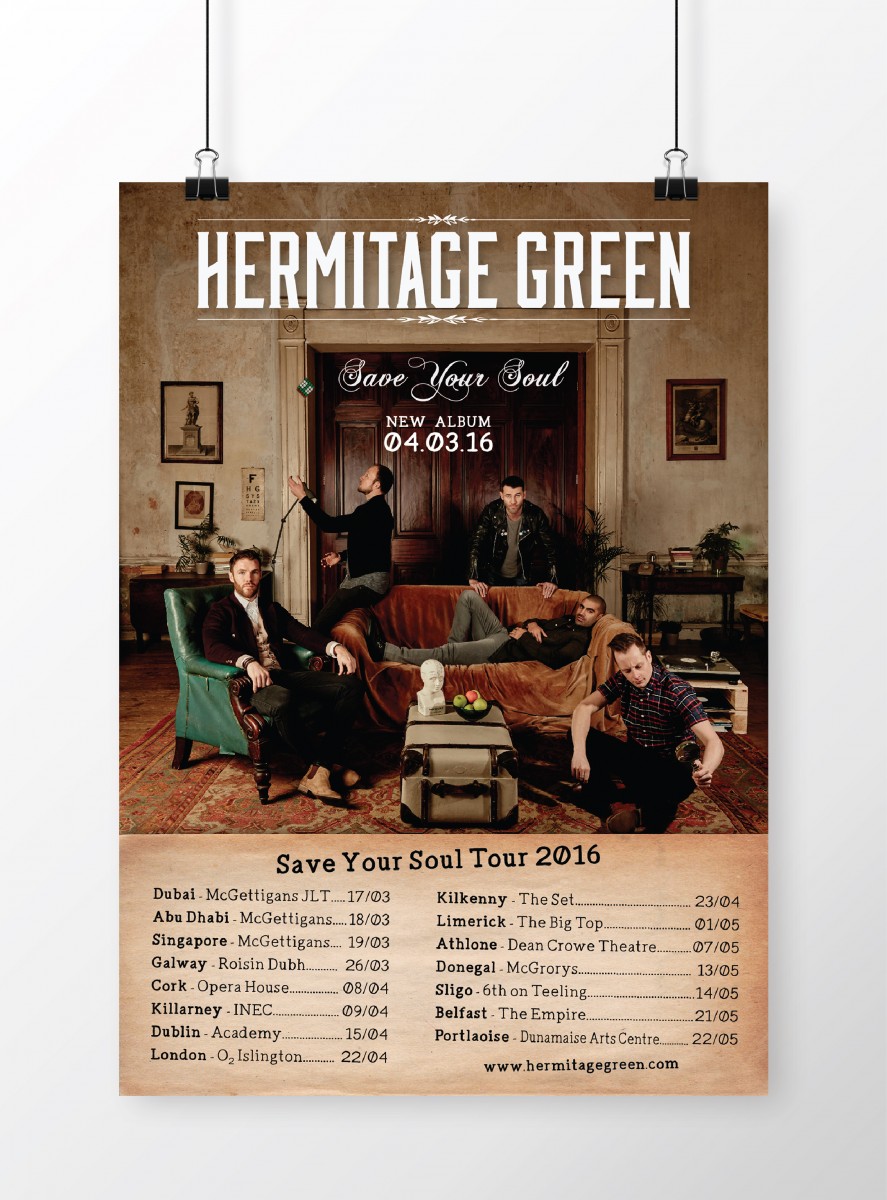 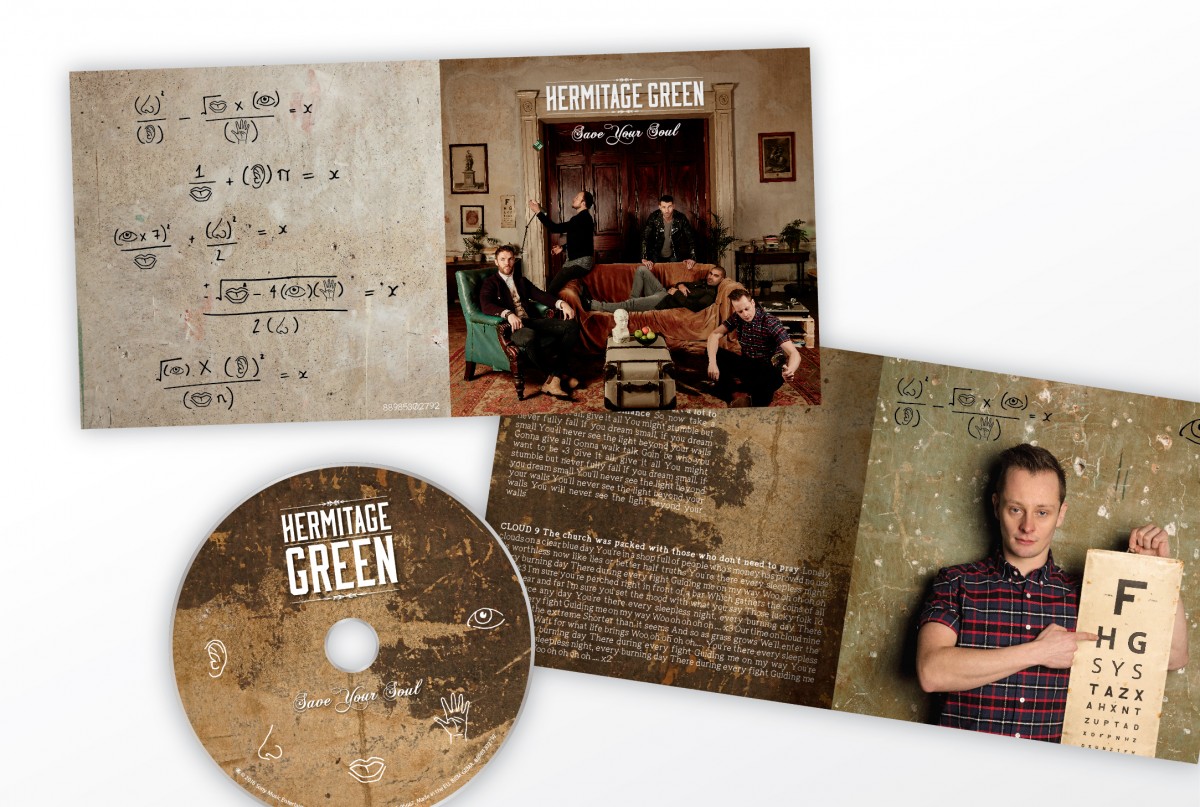